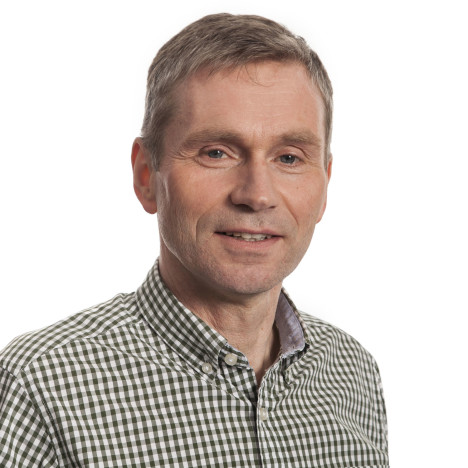 Cities are vulnerable to the effects of climate change, such as increased risk of flooding, higher temperature caused by the urban heat island effect and a deterioration of flora and fauna. Sustainable urban climate adaptation solutions help protect cities against these negatives effects.

LIFE URBAN ADAPT integrates such solutions with a participative approach, involving both private and public stakeholders in order to create mutual benefits. Two demonstration projects, one in district Zomerhof and one along the Nieuwe Maas, showcase the possibilities. In the city center, green infrastructure, and increased water storage and improved infiltration capacities reduce both temperatures and the risks of sewer flooding. Whilst in the river area, green borders are created to restore its natural eco-system and make the city more attractive. Both an innovative tidal channel design, aimed to create optimal lee in the river by constructing a curved breakwater, and a cascading border design for a gradual land-water transition, will be demonstrated.

The results derived from the demonstration projects will act as a blueprint for urban climate adaptation that is widely replicable and transferable. In Zomerhof, the benefits range from an anticipated surface temperature decrease of 0.5 degrees and 11,550 m2 added green infrastructure, to 800 m3 extra water storage capacity and 10% NO2 reduction in the air. Along the Nieuwe Maas, 37,500 m2 of green borders will be implemented, improving the water quality and biodiversity whilst increasing flood resilience. In addition, the river borders are made more accessible. Active stakeholder involvement makes river areas interesting for sustainable and eco-friendly redevelopment.

Investments such as these strongly connect to several EU climate adaptation policies and the Rotterdam Climate Initiative. Dissemination takes place both nationally and internationally through the EU’s Covenant of Mayors, the ICLEI Local Governments for Sustainability and VNG (Association of Netherlands Municipalities).

From idea to application?