Great news for companies, universities and researchers: the Association Agreement with Switzerland will be restored on January 1, 2017. From that moment on Switzerland will once again be regarded as Full Associated Country within Horizon 2020. Hence, Swiss parties will be able to participate in all types of Horizon 2020 projects.

The consequences for the Swiss parties and Europe were unexpectedly large. This brought them back to the negotiating table.

There were limited opportunities for Switzerland to participate in Horizon 2020 programs, as Swiss partners could only participate if funding was made available by Switzerland. In addition, Switzerland was excluded from the following programs:

What happened in December?

Faster than expected, a positive message arrived from Bern:

‘Switzerland has ratified the protocol extending the free movement of persons to Croatia. On 16th December the Federal Department of Foreign Affairs (FDFA), in cooperation with the Federal Department of Justice and Police (FDJP), confirmed the ratification of Protocol III to the EU. This means that the precondition has been met for Switzerland to participate fully in the Horizon 2020 research programme.’

Situation from January 2017 on

From January 2017, Switzerland will be regarded as Associated Country within Horizon 2020. Swiss parties can now participate again in all Horizon 2020 calls. Practically speaking, we encounter a single “but”. The EU will have to adapt it’s systems to the new situation, so that Swiss parties can be added as a partner in the Participant Portal. The expectation is that this adjustment will be made by the end of 2016, ending a period of uncertainty.

This development is perfectly timed for a major grant application in which Evers + Manders is involved. Will the changes in Switzerland have impact on your innovation plans? Please do not hesitate to contact us to further discuss potential involvement of a Swiss partner in your project.

Wishing you a happy and prosperous 2017!

Collaborating with Switzerland?
We can help

Horizon 2020 is for those who want to help the European Union and themselves take a step forward at European level through innovation. 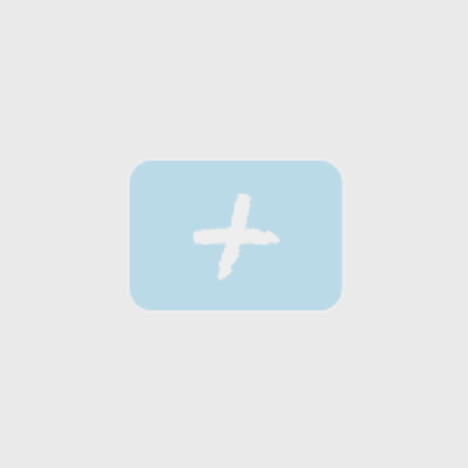 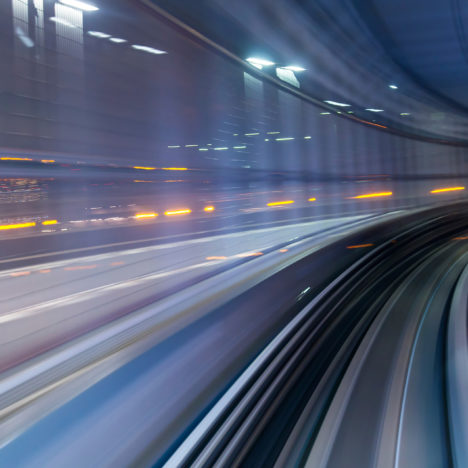 From idea to application?